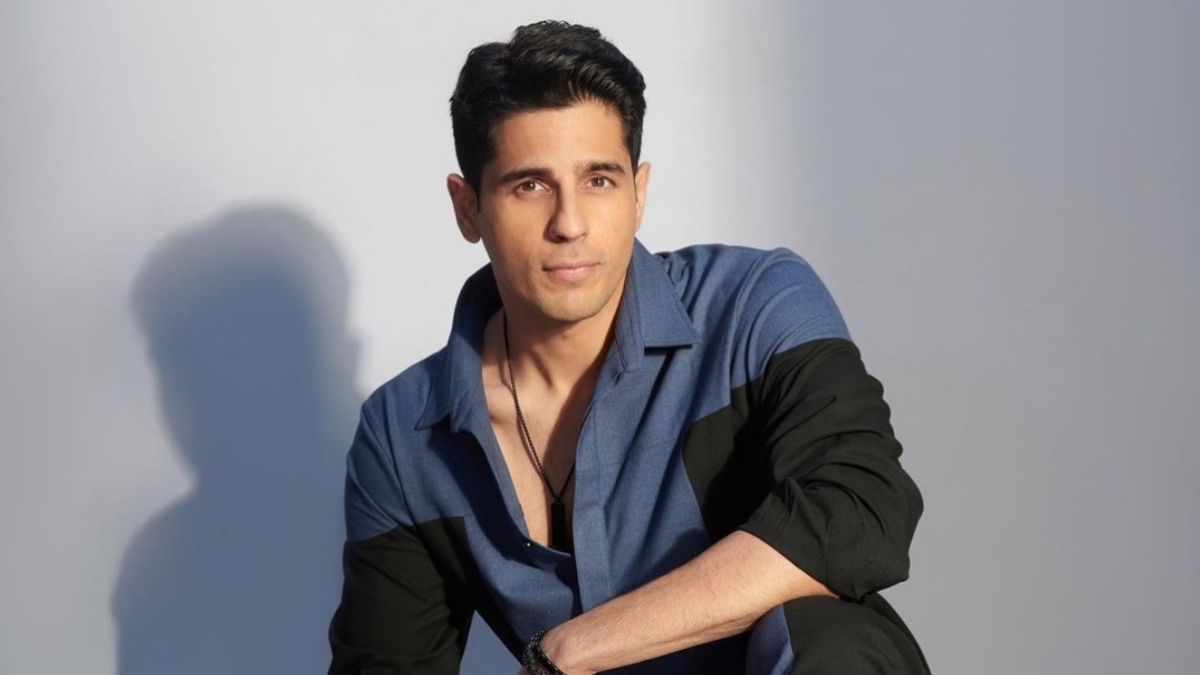 ust like every other outsider, Sidharth Malhotra also had to undergo a lot of struggle before he finally made it big as an actor in Bollywood. He recently completed one decade in the industry and in this period, Sidharth has learned that things rarely go as planned which is why he has started surrendering to the destiny.

He told PTI, “In my life, whatever I’ve planned has not really panned out within that time frame. I’m a man who’s trying to make a plan but eventually I have realised that God or destiny had other plans for me. So, I’m learning to surrender now.”

Apparently, soon after coming to Mumbai, Sidharth had successfully auditioned for a lead role in a film which later got shelved. He says, “I thought I cracked it at such a young age. But that film never took off. So that plan did not work out okay. And then I was out of a job in Bombay. I was thinking that I’ll make some pocket money in modelling and that plan only worked out for a few months. Then, I was out of a job again and struggling to survive in Bombay. I never planned to be an assistant director but I became one. Life has taught me so much.”

As of now, Sidharth has an amazing lineup of projects currently in production. These include films ‘Mission Majnu’ and ‘Yodha’ and web show titled ‘Indian Police Force’.