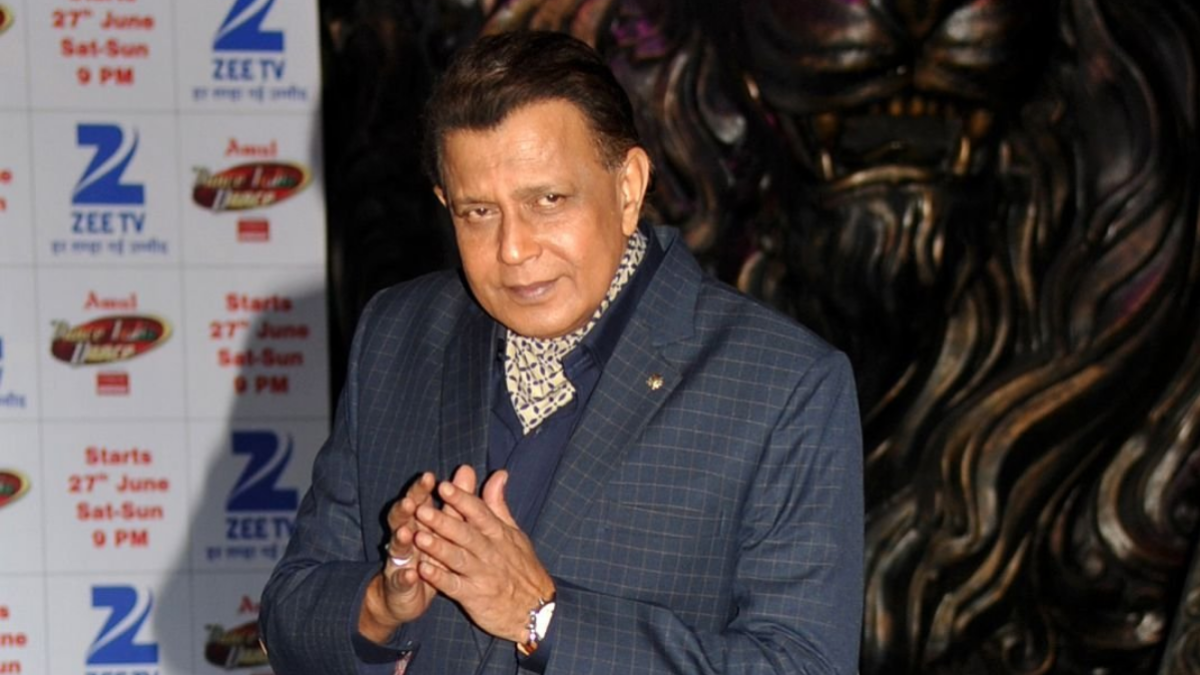 Back in his heyday, Mithun Chakraborty was one of the biggest superstars of Hindi cinema. He was known for amazing dance moves and for portraying larger than life characters in his films. However, before he made it big in the industry, Mithun lived a very harsh life and at one point he was even homeless and lived on footpath.

Recently on the show ‘Sa Re Ga Ma Pa Lil Champs’, Mithun recalled the time when he was homeless and had nothing to eat and also revealed how he faced criticism because of his skin colour. He stated, “I never want anybody to go through what I have gone through in life. Everyone has seen struggles and fought through difficult days, but I was always called out for my skin colour. I have been disrespected for a lot of years because of my skin colour.”

On the work front, Mithun was last seen in ‘The Kashmir Files’ and his upcoming film is ‘Baap’ which also stars Sunny Deol, Sanjay Dutt and Jackie Shroff.