The teaser of Shah Rukh Khan and Deepika Padukone starrer Pathaan received a positive response. However, the song ‘Besharam Rang’ from the upcoming film ran into a controversy after a section of society raised objection to a saffron costume in it. While many are protesting against the film, a bunch of celebs are extending their support. Speaking of the same, veteran actress Ratna Pathak Shah has also shared her piece of mind on the matter. In her opinion, Shah stated that “people don’t have food on their plates but can be outraged about clothes someone else is wearing.” 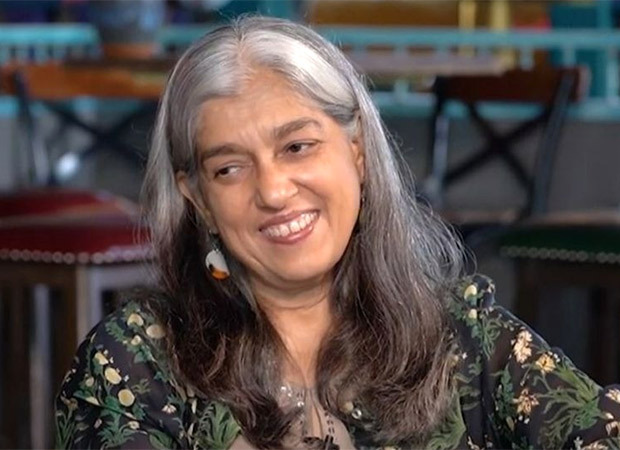 In a conversation with Kutch Express, ahead of her debut Gujarati film, Ratna Pathak Shah was asked what it feels like to be an artiste at a time when what one says or the colour of a dress they wear becomes a national topic. In her response, the actress said, “I would say we are living in very silly times if these are the things that are on top of your mind. It isn’t something that I would like to talk about very much or give much credence to.”

The Sarabhai vs Sarabhai actress further added, “But I am hoping that there are many more sensible people in India than are visible at the moment. They will come through, because what is happening, this sense of fear, sense of exclusion is not sustainable. I feel humans cannot sustain hate beyond a point. There is an uprising, but then you get exhausted with hate. I am waiting for that day to come.”

For the unversed, a bunch of ministers claimed that the track, ‘Besharam Rang’, insulted the saffron colour, which is considered sacred for the Hindu community. Ahead of the film’s release, a handful of organisations are seeking a ban on the screening of Pathaan in various Indian states, including Madhya Pradesh and Chandigarh.