Arjun Kapoor who is currently gearing up for his next release Kuttey has certainly come a long way since his debut back in 2012. The actor who has carved a niche for himself in the industry is someone who is rather active on social media and enjoys a massive fan following. Though in 2022 Arjun featured just one release, Ek Villain Returns, the actor has a slate of three releases this year starting with Kuttey. Well, even before the film hits screens Bollywood Hungama has learnt that Arjun Kapoor has begun talks with filmmaker Homi Adajania. 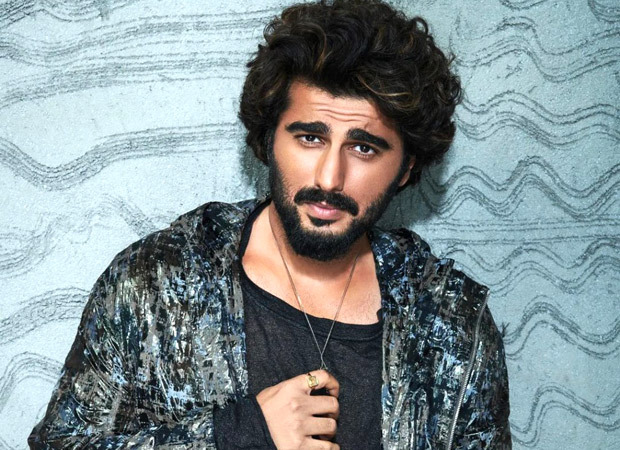 SCOOP: Arjun Kapoor in talks for Homi Adajania’s next

Confirming the same a source close to the developments informed Bollywood Hungama exclusively, “Yes, Arjun is in talks with Homi for a new venture. They are currently discussing the project and the viability of the same. In fact, Arjun has already heard the concept of the film and has liked the initial idea. Once the discussions are complete, will the script of the film be fleshed out, post which a formal announcement of the new venture will be made.” Ask the source for details of the concept and he continues, “Right now it is very early to discuss details of the venture. Currently, only a concept and brief flow of the film is ready. Once everything from the detailed script to other details is ready will Arjun come on board.”

While this new project will take a while to be mounted, Arjun has his hands full with multiple releases. With Kuttey slated to his screens this week, the actor will next be seen in The Lady Killer followed by Meri Patni Ka Remake.