Flattered and ‘jittery’ about fronting Pooja Meri Jaan and Sita Ramam, Mrunal says being offered titular roles is a marker of filmmakers’ faith in her 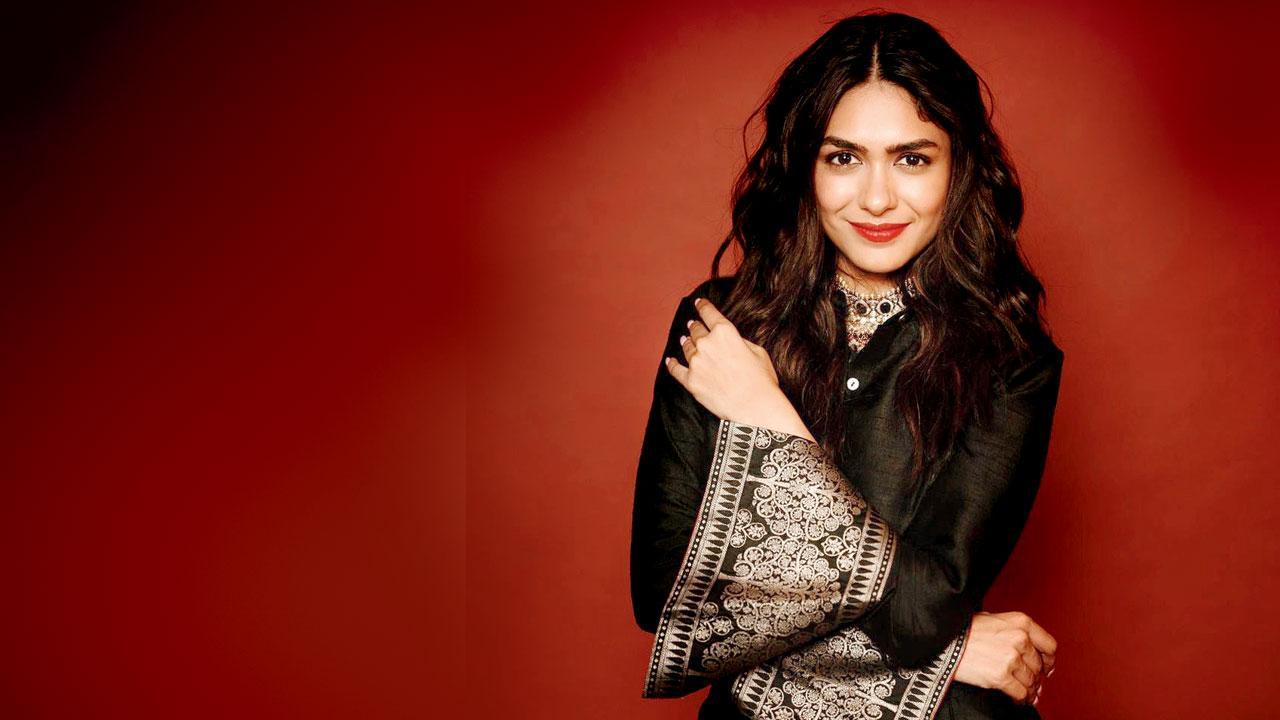 Titular roles have a lure of their own. Ask any actor, and they will tell you that playing ‘in and as’ brings creative satisfaction that is almost unmatched. Mrunal Thakur experienced it with her Bollywood debut, Love Sonia (2018). Incidentally, her next two offerings, Sita Ramam and Pooja Meri Jaan, have her experiencing the joy again. “I am grateful to have got such opportunities so early on in my career. People still remember me as Sonia, and that’s the impact a titular role can make,” she begins.

The next two projects are crucial for the actor. Dulquer Salmaan-led Sita Ramam, which hits the marquee today, marks Thakur’s Telugu debut. Meanwhile, Pooja Meri Jaan, which sees her teaming up with Huma Qureshi, is close to her heart as it sheds light on the threatening side of romantic proposals. To Thakur, her characters featuring prominently in the movie titles is a marker of the faith that the filmmakers have in her. “I was so lucky when Tabrez [Noorani, director] chose me to play the role of Sonia. Looking back, I realise what a huge responsibility it was, and that feeling still remains. It’s also rewarding as an actor to know that someone has vested that much trust in you and your talent that they chose you for a part that is right there, [front and centre]. Being so young in the industry, it’s flattering and jittery to shoulder my third film as a titular lead,” she smiles, before adding, “But it’s the good kind of jitters to have.”

Her last three movies — Toofaan (2021), Dhamaka (2021) and Jersey — may not have won the audience’s hearts, but they have furthered her belief of playing strong-minded characters that exercise their agency and impact the narrative. She asserts, “I want to attract more parts that resonate with who I am as a person. Earlier, it [involved] a lot of hard work to have filmmakers believe in me and give me these roles that I desired. But today, I feel more comfortable and am in a position where I can choose the parts I want to play.”