Known for his intense performance in Drishyam 2, Ajay Devgn is currently enjoying the rave reviews he is garnering for his recent release. While that one too is a remake of a South suspense thriller franchise, the next one featuring the actor will also be another remake of a popular Tamil film. Fans of the star, who were eagerly waiting to catch a glimpse of him in his next titled Bholaa, are in for a surprise, as they were thrilled to see the actor return to his intense avatar in the teaser. 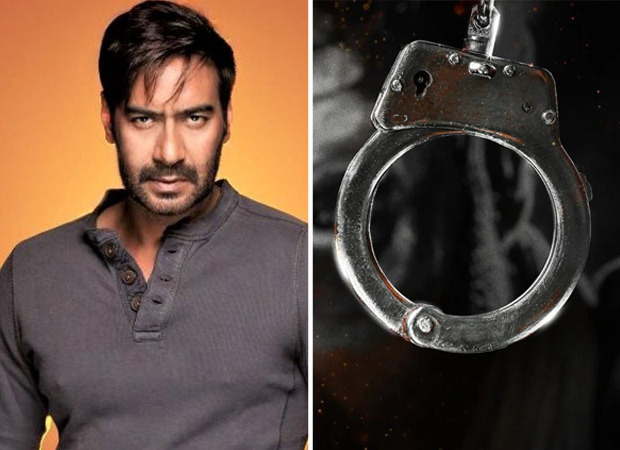 The teaser starts with an orphanage where a little girl is asked to be ready, as one of her relatives is expected to visit her. Followed by the scene, the teaser shifts to prison, where jail inmates introduce Ajay Devgn as an intense and powerful man, whose identity is unknown. But all these prisoners know is that the guy can turn people into ashes. Sharing the teaser on his Instagram, Ajay posted the tagline of the film as caption which read, “Kaun hai woh… jisko pata hai, woh khud laapata hai #BholaaTeaserOutNow #BholaaIn3D”

By now, readers would be aware that Bholaa is a remake of the Karthi starrer Kaithi which released in 2019. The film was directed by Lokesh Kanagaraj and it is expected to the first film in the LCU gangster universe. During the promotions of PS 1 in Mumbai, Karthi had opened up about how he is excited to watch Ajay reprising his role onscreen. He was quoted in a report to PTI saying, “I’m looking forward to seeing what will be the take that he’s going to give. I’m sure he’ll have some changes to it, creatively, and he will explore it more. So I’m very eager to watch Bholaa.”

Bholaa also stars Tabu in a pivotal role and marks the fourth directorial of Ajay Devgn. The film is expected to release on March 30, 2023.

Also Read: Bholaa: Ajay Devgn reveals teaser of the film will release tomorrow; announces that it will be in 3D with this motion poster