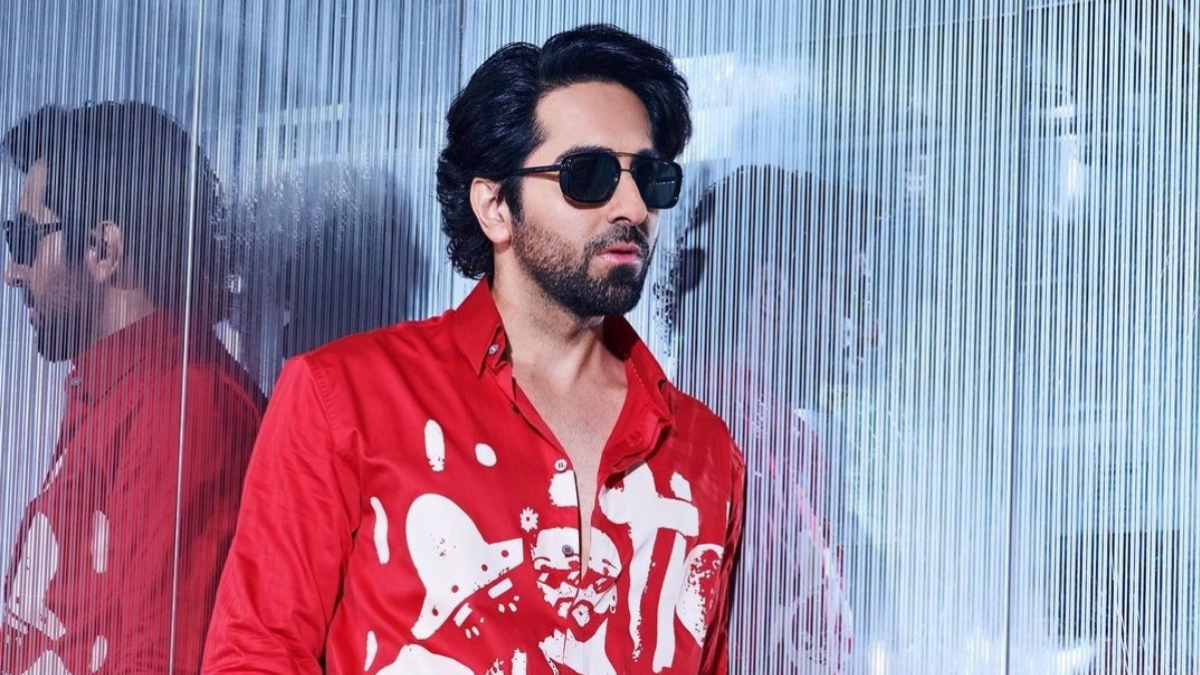 Filmmaker Dinesh Vijan is building a shared movie universe in the lines of MCU which will feature interconnected horror comedy storylines stretching over several movies. This universe was kickstarted with the 2018 film ‘Stree’ and was further expanded in films ‘Roohi’ and soon be released ‘Bhediya’. The latest buzz suggests that Ayushmann Khurrana is going to star in the next film of this universe titled ‘Vampire’.

Talking about the same, Ayushmann told PTI, “Dinesh Vijan and Amar Kaushik are trying to build a horror universe. It is very interesting and intriguing and it is very new for the Indian audience. So, let’s see when it happens and we will have an official announcement soon.”

The buzz also suggests that the story will be set in Rajasthan and Khurrana will be seen playing a vampire while actress Samantha Prabhu will portray a princess. As of now, Ayushmann is gearing up for the release of his film ‘An Action Hero’ and post that, he’ll be seen in ‘Dream Girl 2’.