Ranbir Kapoor has returned to the big screen four years with Shamshera after he delivered the hit Sanju. This year, he has two of the most hotly anticipated outings namely Shamshera and fantasy adventure film Brahmāstra. While Ranbir has remained hesitant towards playing larger-than-life characters on screen, he is one of the most beloved romantic heroes who has also go onto do some critically acclaimed films like Barfi, Wake Up Sid and Sanju among others. But, he admits that the circumstances were different then and now he wanted to do a film that caters to a larger audience. 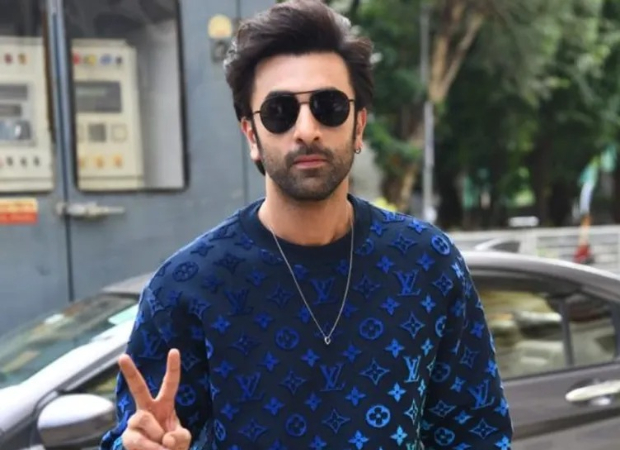 Speaking to Bollywood Hungama, Ranbir Kapoor recently said, “I guess 10 years ago I wasn’t convinced that I could play a role or be in a world like this. I think there’s a natural evolution in my life. Ofcourse, there came an opportunity with such a subject, character and director with whom you could do a film like this. This was a big deal for me because a lot of people don’t offer me these kind of roles. I was sort of getting typecast in coming of age films; I had this romantic image on screen. I think it is my duty as an actor to keep trying and getting out of my comfort zone, try to do things which challenge me as an actor; where audience don’t get bored of me, I don’t get bored of myself. There comes this new phase after 15 years in an actor’s career, where you either start replicating yourself and do things where you are accepted or you try new things and excel in that also.”

He added, “This is very important phase in my career and in my life. The films I am doing, I hope I am accepted considering I am working hard on all of them. I don’t take the audience for granted that they will accept me in any or every role.”

Directed by Karan Malhotra, Shamshera has been produced by Aditya Chopra and released in Hindi, Tamil and Telugu on July 22, 2022. Ranbir Kapoor will be next seen in Brahmastra starring opposite Alia Bhatt. The film releases on September 9, 2022.