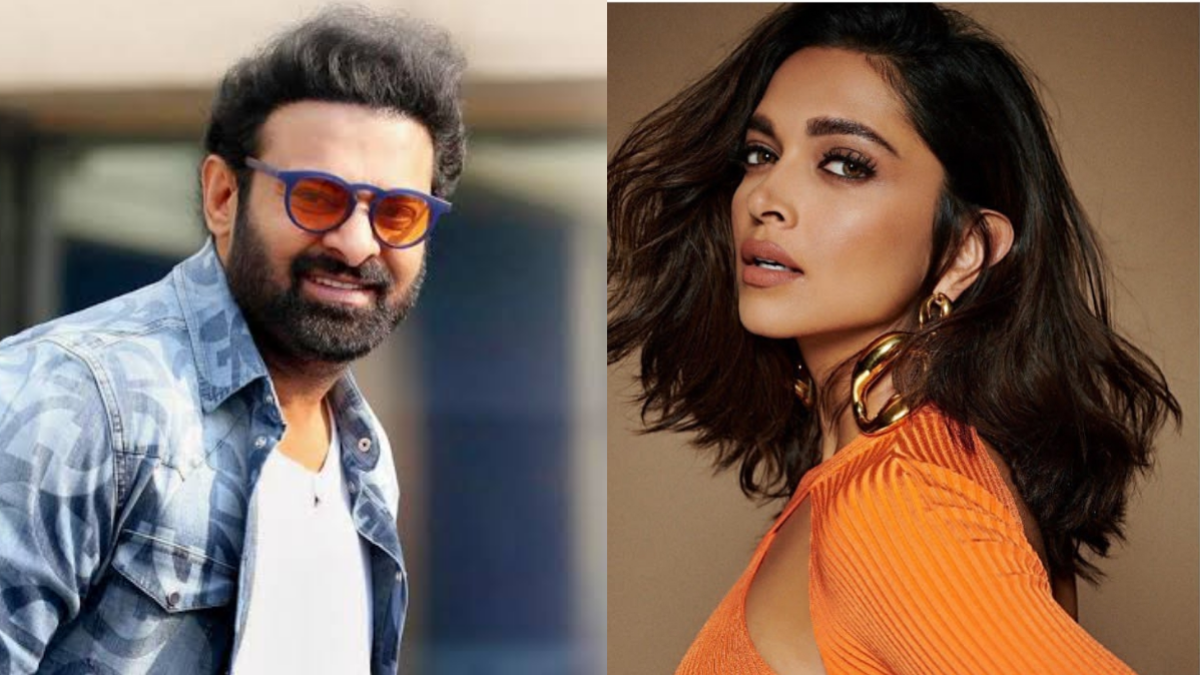 Pan Indian actor Prabhas has made a monstrous impact on the Indian film industry with movies like Baahubali: The Beginning, Saaho and many more. Prabhas is now all set to showcase another spectacle of his action with films like ‘Adipurush’, Project K and Sallar.

The superstar has now recently wrapped up another schedule of his upcoming phenom, Project K in Hyderabad. The film directed by Nag Ashwin, where Prabhas will be opposite Deepika Padukone.

A source close to the actor reveals, “Prabhas has now completed one more schedule of Project K, in Hyderabad. The schedule was about a week long, which was wrapped up on 21st July, shot at Ramoji Film City.”

The source further adds, “This schedule majorly consisted of solo scenes of Prabhas, and a couple of scenes with Deepika also. With this schedule, Prabhas has wrapped up major chunk of the much awaited film.”

Well, Prabhas and Deepika Padukone will be seen for the first time together in Nag Ashwin’s Project K, which is nothing less than a casting coup.

Apart from Project K, the Pan Indian superstar has 4 Pan Indian films under his belt currently, namely, ‘Salaar’ opposite Shruti Hassan, and ‘Adipurush’ opposite Kriti Sanon and Saif Ali Khan.