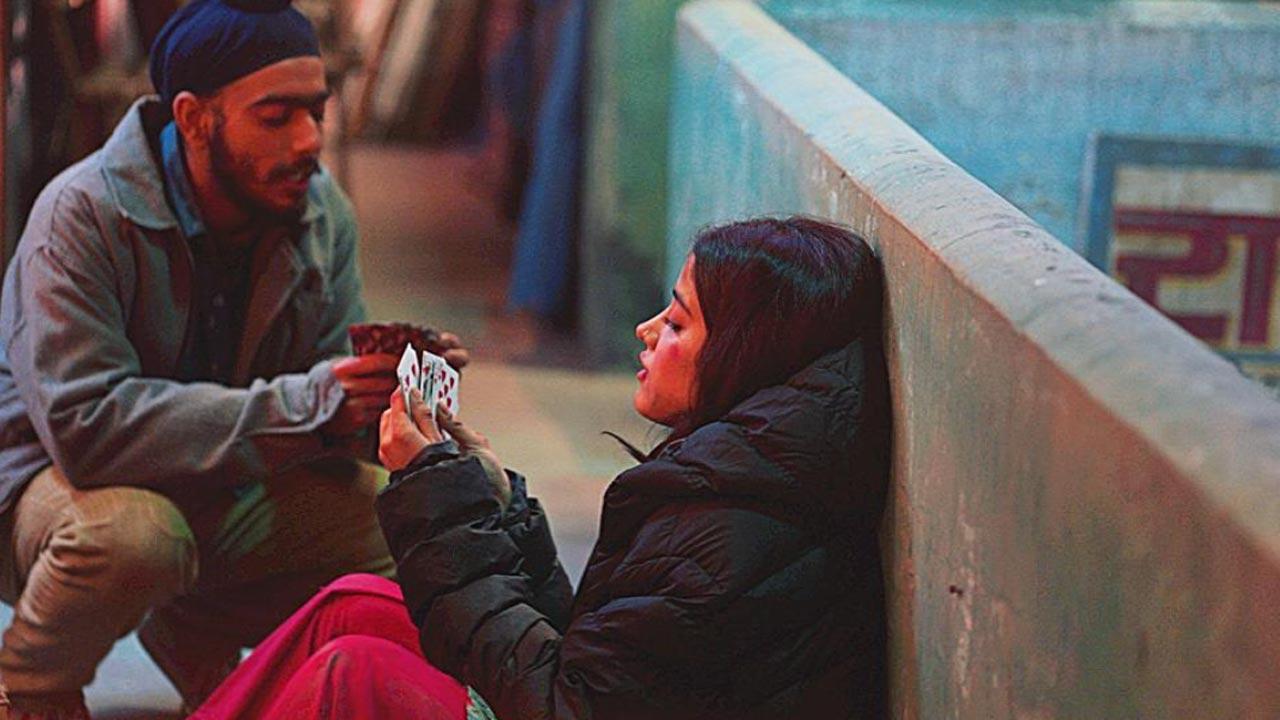 Sahil Mehta who made his mark in the web space with his roles in ‘Made in Heaven, ‘Guilty’ and ‘Tabbar’ has his hands full with two much-awaited films in the pipeline ready for release. He shares the screen with Janhvi Kapoor in “Good Luck Jerry’  Along with Akshay Kumar in ‘Raksha Bandhan’, Sahil will be seen playing the role of a 20-year-old Sikh boy from Punjab learning the business of drugs and crime in ‘Good Luck Jerry‘.

Sahil Mehta who is one of the most aspiring actors is climbing the ladder of success each day because of his hard work and dedication. The actor, who has shared screen space with Janhvi Kapoor in ‘Good Luck Jerry’ says, “Working on my role wasn’t very tough, but it was really challenging since I had to completely change who I was in real life. However, I had a lot of pleasure exploring thanks to this character. Each and every time you get to play a role, you get to discover a new aspect of yourself. It was a great experience for me to portray Jigar, and I want to thank my director, Sidharth Sengupta sir for helping me and pushing me to step beyond of my comfort zone for my character, Jigar. I am both anxious and happy for my audience to see me in a new role.”, exclaims actor Sahil Mehta.

On sharing his bond with Janhvi Kapoor Sahil says, “Janhvi Kapoor is a beautiful soul. She soothes your anxiety, is really kind and wonderful to you, and gradually we became good friends. She exuded positivity and created new energy wherever she came to the sets. Not only that, but she is an absolute ball of energy, and she has a ton of talent and expertise. I recall that during the filming of ‘Good Luck Jerry’, I taught Bluff to Janhvi. I would love to work with her again sometime. “

Sahil also mentioned, “I really want to thank Mr. Mukesh Chhabra Sir for the opportunity to play Jigar in Good Luck Jerry and also a prominent role in Rakshabandhan He has been encouraging and has consistently believed in me for different characters”.

Sahil Mehta has many more projects under the pipeline for him. The actor will soon be seen in Anand L Rai’s ‘Rakhsha Bandhan’ playing one of the prominent roles. Apart from that, there are many more projects which will be announced soon.