Readers would be aware that the Bachchan family gets together every weekend for the one-of-a-kind podcast hosted by the youngest generation of the starry parivaar. What The Hell Navya is a fun podcast where the hostess Navya Naveli Nanda has several discussions on varied subjects with her mother Shweta Bachchan and maternal grandmother Jaya Bachchan. The recent episode saw the ladies’ trio talking about the influence of clothing and fashion. In the same, Jaya expressed that she feels that women are more inclined towards western wear because they get a sense of power whereas Shweta, was of the opinion, that it is all about comfort. 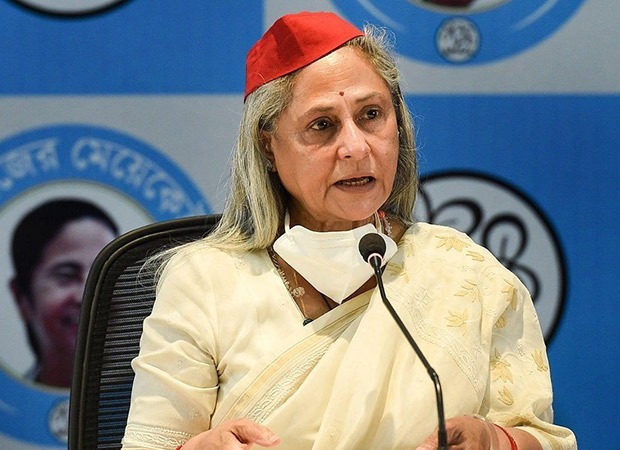 The recent What The Hell Navya episode featured an interesting conversation where Jaya Bachchan and Shweta Bachchan expressed their opinion about why Indian women opt for western wear more than Indian wear. The discussion kicked off with Jaya posing the question to her daughter and granddaughter Navya Naveli Nanda asking, “Why is it, I want to ask you both, that Indian women are wearing more western clothes?” While Navya replied saying, “I don’t know,” Jaya asserted, “I’m just asking.”

To the same, Shweta Bachchan responded by saying, “I think it’s because of ease of movement. It’s easier to move around. A lot of women are now just not just at home, they are going out, they are getting jobs. It is easier to pull on a pair of pants and a T-shirt or a shirt than it is to maybe drape a saree.”

Adding to Jaya, mentioned, “I feel what has happened is very unknowingly, we’ve accepted that the western clothing gives that manpower to a woman. I would love to see a woman in a womanpower. I’m not saying go wear a saree that’s just an example but I think in the west also women always dressed in dresses. This whole thing much later in life where they also started also wearing pants.”