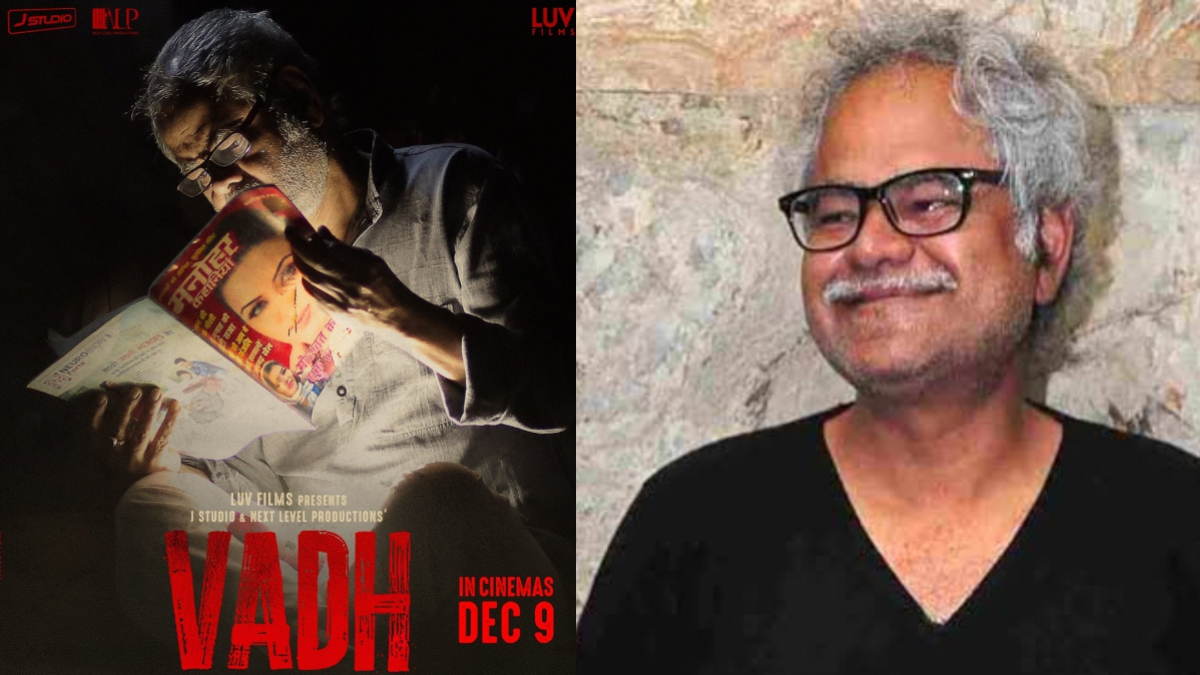 In the new poster, Sanjay Mishra can be seen reading Manohar Kahaniyan magazine while maintaining a sheer intensity on his face. This has raised the suspense at what the makers are trying to hint at with this poster. This new poster has raised our excitement to see how Sanjay Mishra’s character will be explored in the genre of thriller drama. The poster looks intriguing and it is clearly visible that the film is going to be high on its suspense quotient.

Moreover, seems like VADH is surely going to be a one of its kind film with the presence of two veteran actors, Sanjay Mishra and Neena Gupta coming together on the screen.

VADH is written and directed by Jaspal Singh Sandhu and Rajeev Barnwal. The film is presented by Luv Films’ Luv Ranjan and Ankur Garg and produced by J Studios and Next Level Productions. Vadh will release on 9th December 2022 in cinemas!