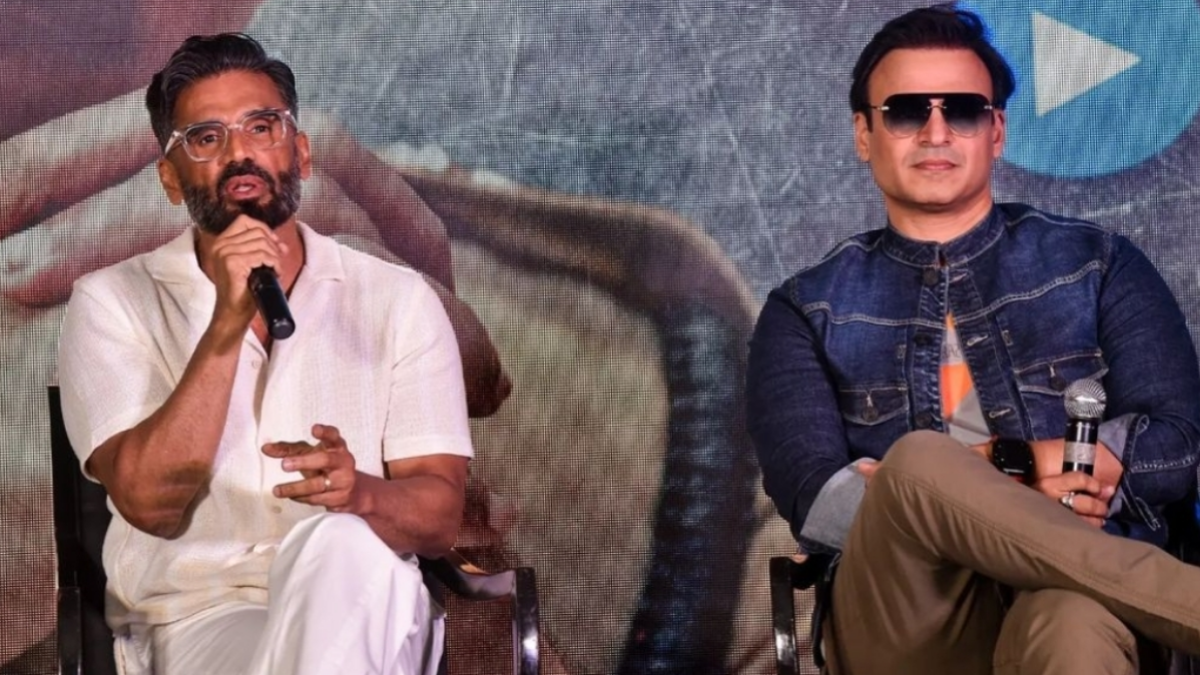 Like several other Bollywood stars, Suniel Shetty has also decided to make a move towards OTT. The actor who was known for his action flicks and machoman image in 90s and 2000s was seen as a crime kingpin in the recently released MX Player series ‘Dharavi Bank’. While actors in mainstream cinema always try to look and play roles which younger than them, OTT platforms allow actors to accept their age by offering suitable roles. 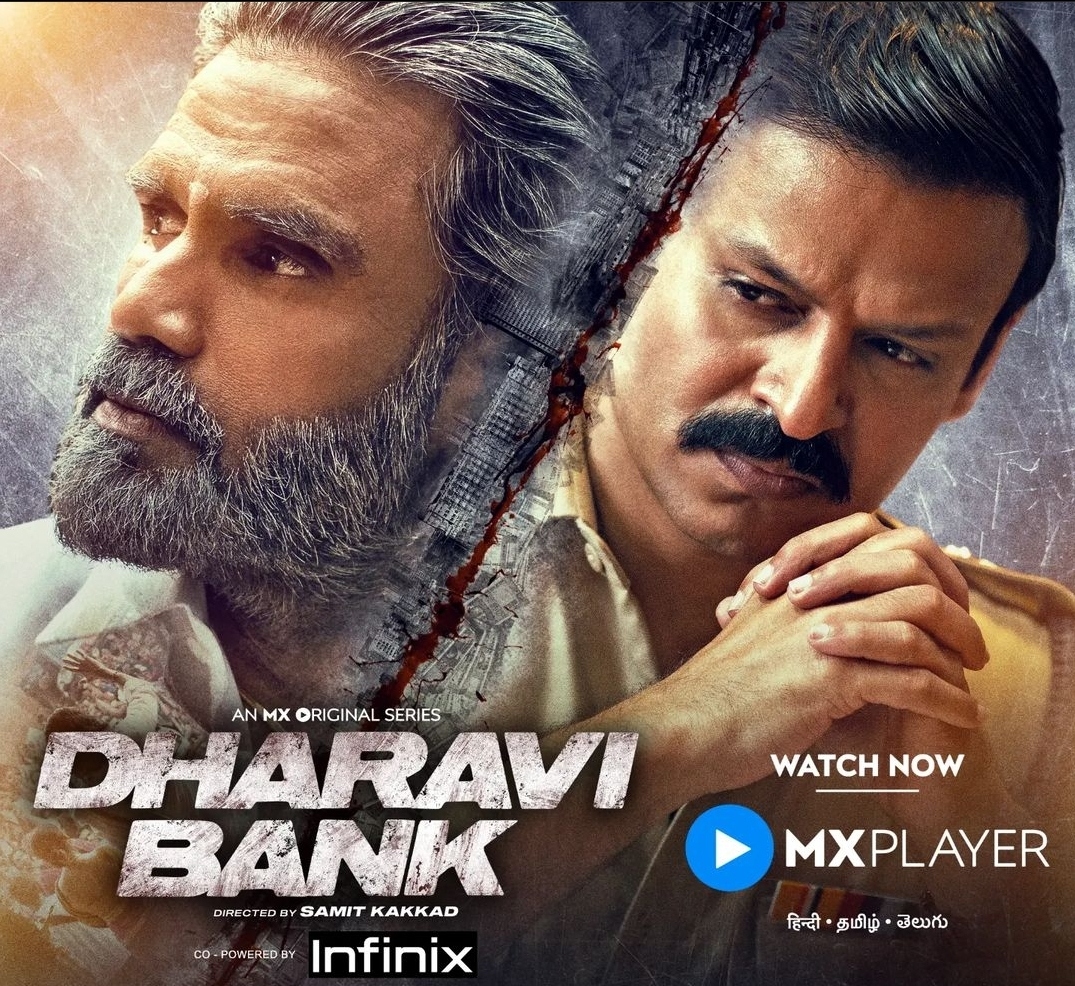 Talking abt the same, Suneil told The Indian Express, “I’ve aged. Look at me, I’m grey and I’ve kept it that way. Everybody told me, ‘Kya sir aap buddhhe ho gaye (You’ve grown old).’ Haan, main buddha hoon, apne aap ko jawaan toh nahi bol sakta na? (Yes, I’ve grown old. I can’t call myself young). Lekin, fitness ke maamle mein jawaan hoon (But when it comes to fitness, I am as young as ever). So, age is just a number. OTT gives you that edge to be able to play your age and do things that are different.”

Talking further about the advantage of OTT platforms, the actor said, “Everything is different on OTT and nobody judges you. You’re judged only for your work. You’re as new as the platform and the content it has. Out of the 30 million people, even if 10% of them watch it, that is a huge window. It takes hardly a million for a film to work, so, if they see and appreciate my work then nothing like it. It is a beautiful platform. There are no Friday jitters, no competition with another film releasing on the same day. No worries about weekend acchha nahi raha toh film utaar denge, acchhi filmon ko bhi utaar dete hai. So, it is a far safer place to be. If your films are working here and if work keeps coming your way, you can then choose what you want to do.”