Veteran actor Vikram Gokhale died in Pune, at the age of 77, on Saturday.  After reeling under ill health over the past few days, Gokhale breathed his last at Pune’s Deenanath Mangeshkar Hospital. The late actor was admitted a few days ago due to health-related complications. 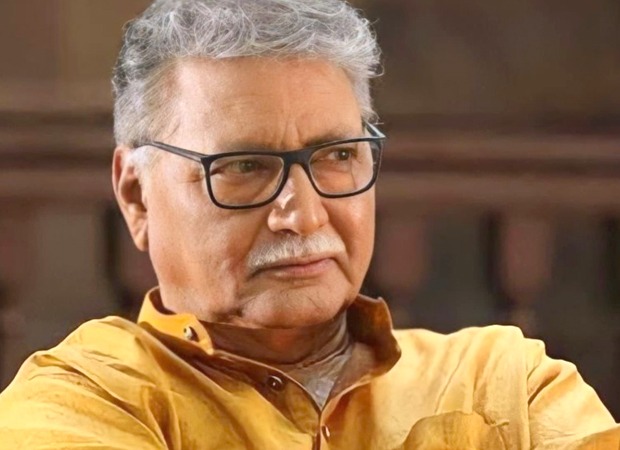 Vikram Gokhale passes away in Pune at the age of 77

Confirming the news, Gokhale’s daughter told PTI, “This is to confirm that Mr Vikram Gokhale passed away this afternoon. We would like to thank everyone for their good wishes, support and prayers through this difficult time.” In a statement shared on Thursday, the family of the late actor had informed that he was “extremely critical.”

Another report shared by Indian Express had quoted a source close to the family saying, “Doctors treating him are trying their best, and until the doctors give any further instructions to the family, they’ll not be in the state to make any statement. Please don’t believe any rumours, please keep praying.”

The rumours of his demise had started floating online from Wednesday morning. However, they were later dismissed by his family.

Gokhale had extensively worked in theatre, television and movies, including several Marathi and Bollywood films. He was seen playing significant characters in the Amitabh Bachchan-starrer Agneepath, Bhool Bhulaiyaa, Natsamrat and Mission Mangal. He was last seen in a Marathi film, titled Godavari.

Also Read: Indian actor Vikram Gokhale’s wife and daughter refute rumours of him passing away; reveals he is critical