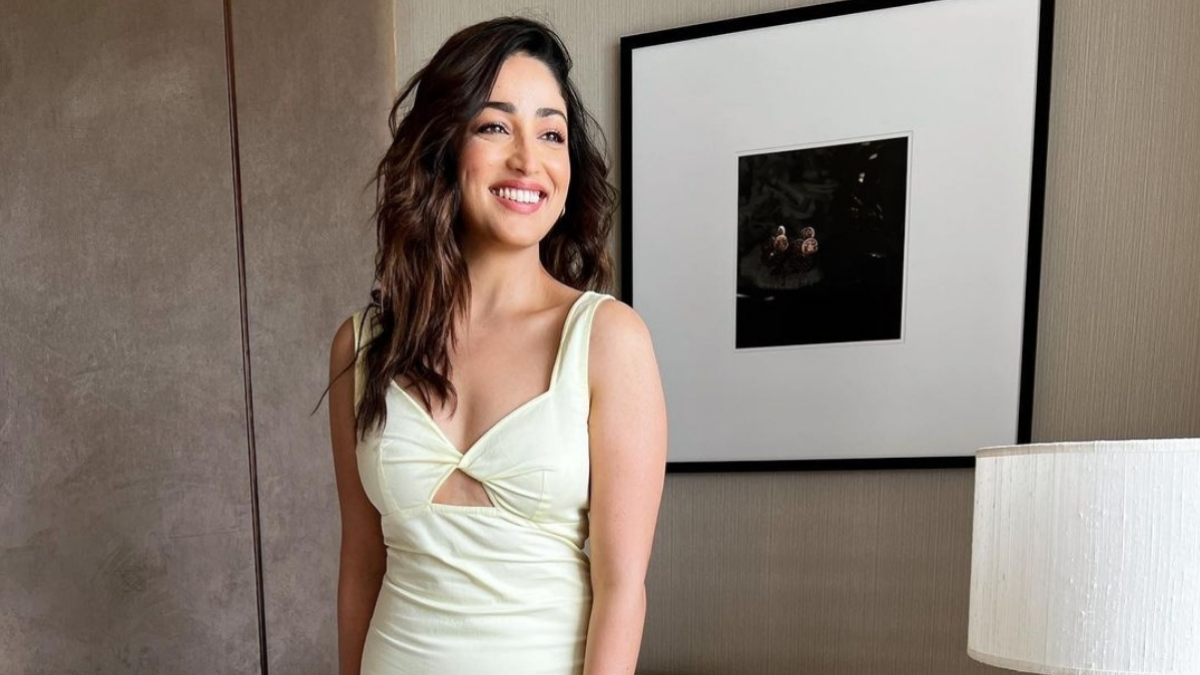 Back in the year 2012, beautiful actress Yami Gautam made her Bollywood debut with the film ‘Vicky Donor’. The film was a critical and commercial success and it effectively launched the career of Yami as well as her co-star Ayushmann Khurrana. However, in a recent media interaction, Yami has revealed that despite having a successful debut, she was quite lost about how to take her career further.

She told ANI, “My journey is still on…I have faced loads of ups and downs but it’s all worth it in the end. Right after my first film, in fact right after the success of the film I did feel lost…I did not know which way to take..”

She further added, “I was not able to connect to the opportunities I was receiving at that time…’Do I stay without work or do I take these opportunities and still try,’ all these thoughts used to linger in my mind…it took me a while to understand my own self and how to channelise my voice. I had to rediscover myself to understand what’s my purpose of coming all the way here and leaving my hometown.”

On the work front, Yami was last seen in the film ‘Dasvi’ and her upcoming projects include ‘Lost’ and ‘Oh My God 2’.