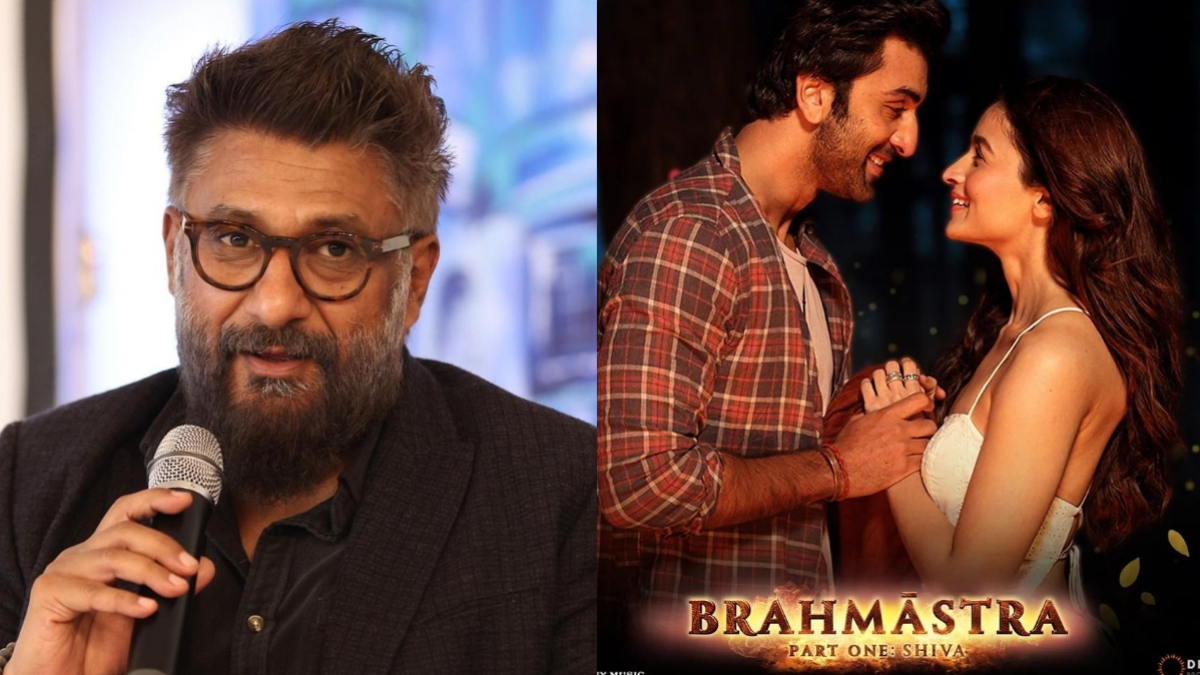 Ranbir Kapoor and Alia Bhatt starrer ‘Brahmastra’ has minted around 360 crore rupees worldwide and recently it surpassed Vivek Agnihotri’s ‘The Kashmir Files’ in terms of box office collection. Reacting to this, Vivek took to his Twitter on Monday and accused the makers of using unfair means to promote the film and also stated that he doesn’t belong to the same industry as ‘Brahmastra’ and thus he is not even in the competition.

Soon after this, Vivek faced trolling and backlash by netizens who believed that the filmmaker was being a sore loser. Vivek’s tweet read, “Hahahaha. I don’t know how did they beat #TheKashmirFiles… with sticks, rods, hockey… or AK47 or stones…. Or with paid PR and influencers? Let Bollywood films compete with each other. Leave us alone. I am not in that dumb race. Thanks.”

Calling out Vivek for this remark, one netizen wrote, “Where were you when The Kashmir Files “beat” other big movies. How did it beat them ? With hockey ?When other movie crosses your movies accept the fact. Crying like this won’t change the fact.”

Another one pointed out the absurdity of his statement by saying, “Then why r u tweeting if u r not in the race then. U r from same industry don’t try to deny that. Success failure comes in everybody’s life. Showing frustration is not a solution. Just do your works. Others just ignore.”