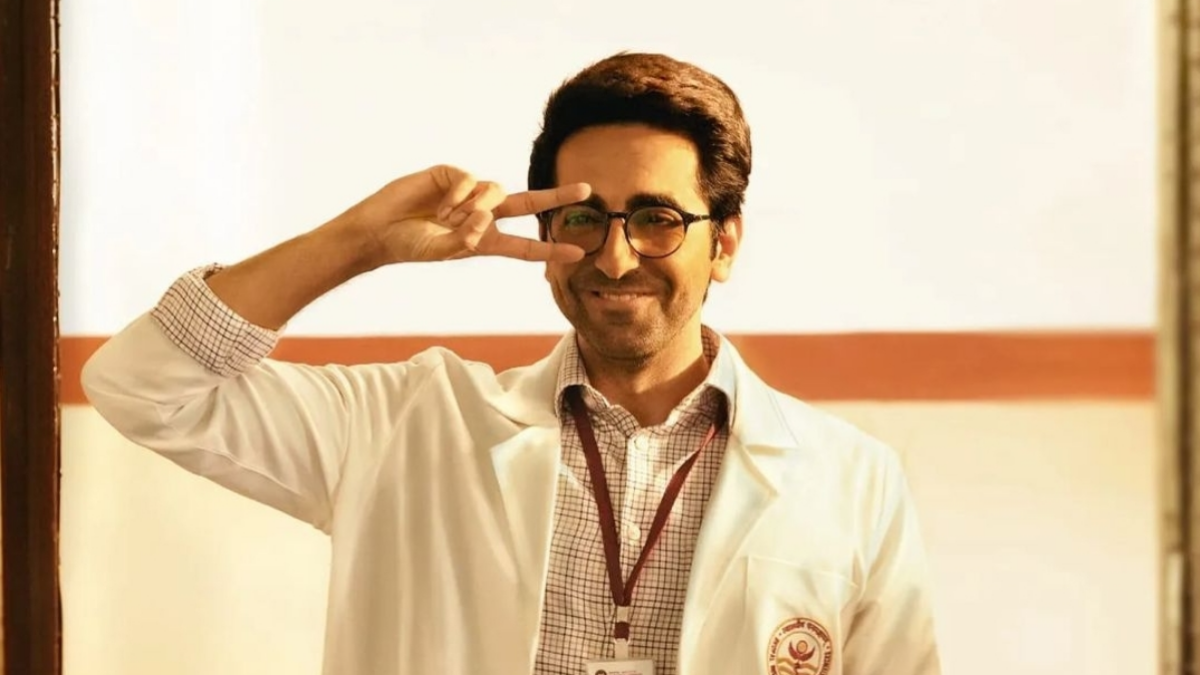 Actor Ayushmann Khurrana is back with another off beat comedy flick which addresses a social isssue in a simple light hearted manner. The trailer of his upcoming film ‘Doctor G’ was released recently and it features him as a doctor who finds it difficult to adjust into the female dominant department of gynecology department of a medical college.

Just like any other Ayushmann Khurrana movie, this one has also managed to intrigue the audience who are now desperately waiting to watch this in theatres. In a recent media interaction, Ayushmann Khurrana expressed his gratitude towards fans for showering so much love and appreciation on the trailer of ‘Doctor G’.

According to a report in ETimes, the actor stated, “I am overwhelmed and humbled by the response that we have got for the trailer. It has been heartwarming to receive so much love, appreciation and positive reactions from audiences. Doctor G has a specific theme which I hope the audience enjoys.”

He further added, “The film is humorous and my character, Uday, has a beautiful journey. I have had an amazing experience essaying this character, and I also enjoyed collaborating with Anubhuti and Junglee Pictures for the third time after Bareilly Ki Barfi and Badhaai Ho. This experience is definitely special.”