Abhay Deol is in the news after his recently released web series, Trial By Fire, got massive acclaim. He has been giving interviews to promote the show and one in-depth conversation he had recently was with the tabloid, Mid-Day. In this interview with the tabloid’s entertainment editor Mayank Shekhar, he spoke in length not just about Trial By Fire but also about his family, being an insider and yet an outsider, his past films and a lot more. He also broke the silence on the allegations made by Anurag Kashyap around two-and-a-half years ago. 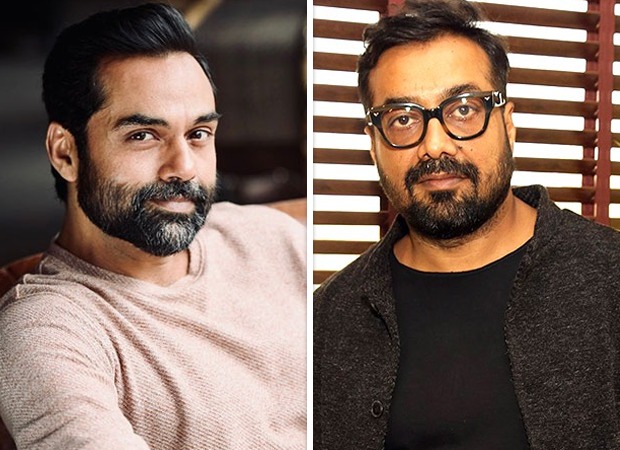 EXPLOSIVE: Abhay Deol SLAMS Anurag Kashyap; claims he never demanded a five-star hotel room during Dev D’s shoot: “He is definitely a liar and a toxic person. And I would warn people about him”

In an interview with Huffington Post in June 2020, Anurag Kashyap claimed that working with Abhay was “painfully difficult” and that he doesn’t have great working memories with him. He said, “He wanted to do artistic movies but also wanted the mainstream benefits. The benefits and luxuries of being a ‘Deol’. He would stay in a five-star hotel while the entire crew stayed in Paharganj for a film that was made on a very tight budget. Also the reason a lot of his directors went away from him.”

On this, Abhay Deol clarified that he never demanded a five-star hotel room. To quote Abhay, “Anurag went in public and told a lot of lies about me. One lie was that I demanded a [five-star] hotel room during the shoot of Dev D. He had actually come up to me and said, ‘Listen you can’t stay with us, you are a Deol. So, I want to put you up in a hotel room.’ He literally told me that. What he told the press was that I demanded it.”

Abhay then minced no words as he thundered, “I had my heart on my sleeve, and all that is great — but you get taken advantage of, and then you get reactive. So, he (Kashyap) was a good lesson for me. Then I just avoided him, because I don’t need toxic people in my life. Life is too short, and there is so much more to explore. But he (Kashyap) is definitely a liar and a toxic person. And I would warn people about him.”

Abhay Deol then revealed that after Anurag Kashyap “said that crap” about him, he sent him apology messages. Abhay stated, “He does that all the time. He was like, ‘You want to shout at me, scream at me…’ And I was like, ‘I don’t care. It’s been 12 years. You don’t feature in my thoughts even now; get over it.’ He said, ‘Forgive me because I have had a bad day.’ I said you are forgiven. I never had a personal agenda. It was far bigger than just me. That is how I feel about everything. How much of this is he going to do? And I would have never taken his name and said the things, had he not gone public either.”

Last year, in an exclusive interview with Bollywood Hungama, Abhay Deol was asked to describe some of the celebrities during a rapid-fire round. When asked about Anurag Kashyap, he called him a ‘gaslighter’. Abhay then explained that he wanted his films to speak for themselves and hence, didn’t like marketing himself. But certain filmmakers had reservations about it and hence he was ‘gaslit’ into thinking that he didn’t care much about his films.