Hombale Films’ Kantara has been the talk of the town and many, including the celebrities, are praising it. After megastars like Rajinikanth heaped praises for the film, Kamal Hasan too has come ahead to applaud the film. The star saw the film Kantara yesterday and has highly appreciated the film. He found the film to be really appealing that he called Rishab Shetty and said that this kind of storytelling is very inspiring. 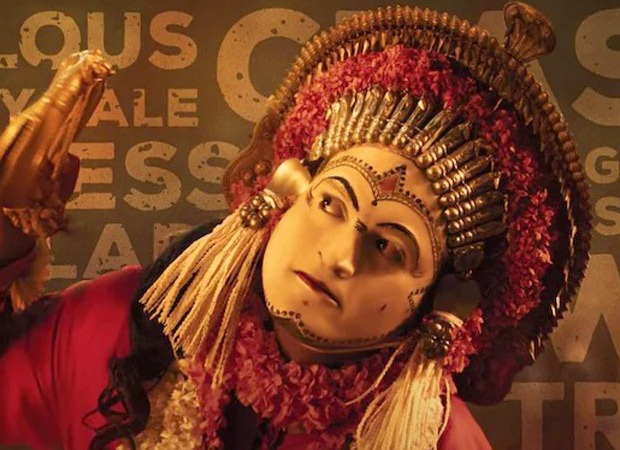 Kantara’s storyline has been spreading like a wildfire and audiences across quarters are appreciating it. The movie has completed 50 days and is still running in 1000+ screens globally. The film has completed 50 days in Australia, the UK, Canada, UAE, and the USA as well. In India, the movie is still being played across 900+ screens. This shows the strength and the character of the movie which defied all the odds amidst all the big releases from Bollywood and Hollywood.

The Sandalwood industry has peaked and peaked with an epic tale in Kantara. It is that sumptuous meal that one should not miss. It is a perfect culmination of craft, culture and technical brilliance at display. It is that rare piece of Southern India that you would have barely witnessed or heard about. And is worthy of every piece of accolade and appreciation, it is received from everywhere.