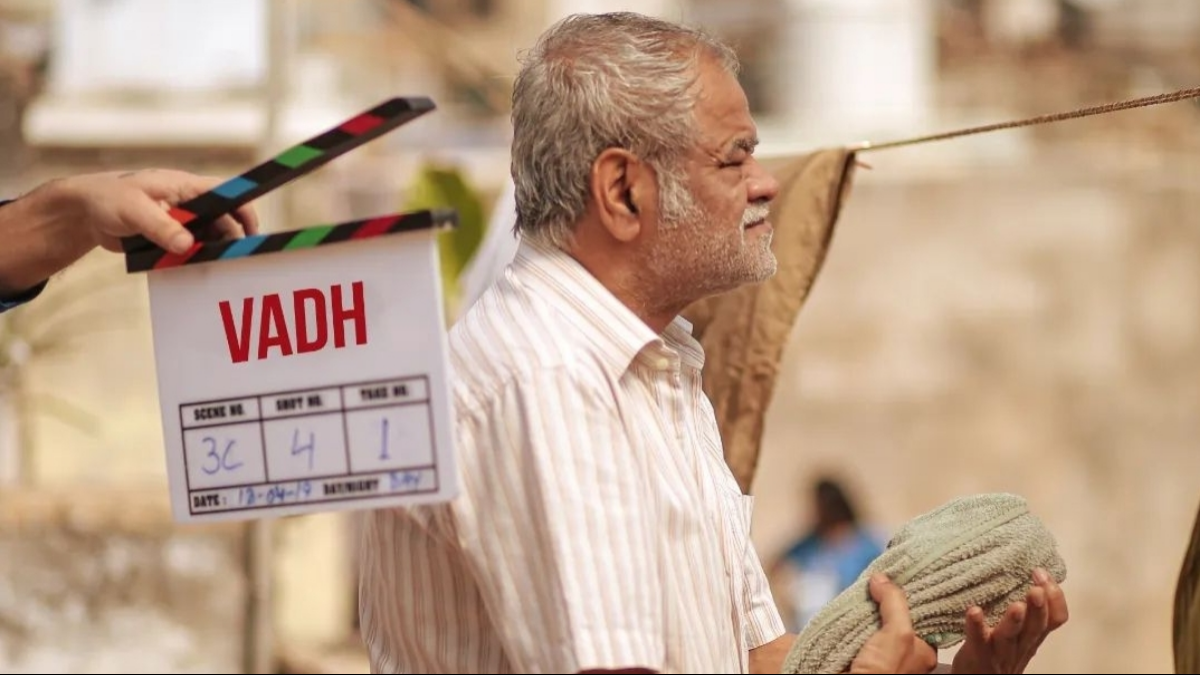 One of the most skilled yet underutilised actors of Hindi cinema, Sanjay Mishra was recently seen in the film ‘Vadh’ in which he shared screen with actress Neena Gupta. Over his long and illustrious career, Sanjay has proved that he can play comedic as well as serious roles with equal ease and in a recent media interaction, he talked about the rationale behind taking up diverse roles every now and then.

He told IANS, “I always try to make an effort to keep a healthy mix of roles for the screen. It is evident in my choices like ‘Golmaal’, ‘Ankhon Dekhi’, ‘All the Best’, ‘Masaan’ and even my two recent and upcoming films — ‘Cirkus’ and ‘Vadh’. I don’t want to bore the viewers and myself by doing similar kinds of work. Variety toh honi chaahiye na life mein (variety is always good to have in life).”

In ‘Vadh’ Sanjay Mishra portrayed a retired teacher who unwillingly committs a gruesome crime which change his life entirely. Talking about how he was emotionally connected to this role, Mishra said, “The name of my character is the same as my father’s — Shambhunath Mishra and that’s something that makes it special for me. Also, the film presents a story of how old people are left to fend for themselves with their children living afar. That was a very interesting space for me to explore as an actor.”