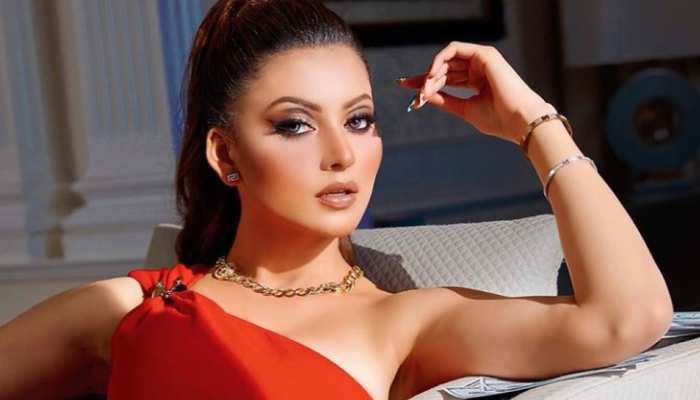 Urvashi Rautela is in news recently for her speech in TEDx talk. There has been controversy about this. Actually Urvashi Rautela has recently come up with her point of view in Ted X Talk. Meanwhile, Internet users have listened to him very carefully and accused him of copying a large part of his speech.

Urvashi Rautela is in Australia these days and can be seen in the stadium watching T20 World Cup matches. Meanwhile, he is also being trolled in the name of cricketer Rishabh Pant. Urvashi Rautela had alleged in an interview that Rishabh Pant kept waiting overnight in the hotel lobby to meet her. Rishabh Pant reacted to this and said that people say anything to be famous.

Urvashi Rautela is going to be seen in many films soon. She is quite active on social media and often shares pictures from her latest bold photoshoots. Apart from this, she also shares photos related to lifestyle and fashion. Urvashi Rautela also has a huge fan following on Instagram. He also has many expensive hobbies. She is seen wearing expensive clothes.